Firewood Types: Ash, Fraxinus, is part of the olive and lilac family, as a genus flowering plants. Its common name comes from the Old English aesc; Fraxinus originates from the Latin. Interestingly enough, both names mean spear. Estimates of the number of varieties of this primarily deciduous tree range from 45 to 65.

Mountain Ashes belong to the Genus Sorbus, and are unrelated to true ashes. Ash is greyish brown to a pale yellow, usually streaked with brown. The bark has a coarse texture.

The leaves are opposite each other, with a centered leaf at the top of the stem. Seeds are commonly known as helicopter seeds. The flowers are a bit smaller than the leaves, with several fluffy puffs of white on the stem. 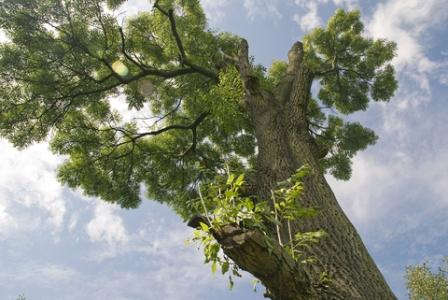 Ash has a very characteristic branch structure and deeply rutted bark... with practice you can spot an ash tree easily from a distance.

Ash is under threat!

The Emerald Ash Borer is killing trees across the USA.

A hardwood, several trees produce very good ash firewood, including the Green, Oregon, and White Ash. The heartwood perishes with ground contact, one of the reasons other uses center around indoor projects.

To get the best from your firewood you need to split your logs and stack them off the ground soon after felling. This will stop the logs rotting away.

Folk lore has been circulating for many years denying the need for seasoning before using ash firewood. Like other firewood types, it should be seasoned for at least a year before it is used in the woodstove or fireplace. When allowed time to season fully, it will give the best performance. Remember, wood that still has high moisture content may burn but will burn inefficiently and can cause creosote problems in your chimney.

If you are the one in charge of the wood supply, you will appreciate that ash firewood is easy to split. There is no heavy smoke when burning, and sparks are minimal. Ash has been referred to as "the Firewood of Kings" because of its ability to catch fire quickly.

A comparison with other common firewood types is helpful when deciding what is best. Following are the ratings, based on MBTUs per cord for some typical heating sources, including ash firewood:

Ash firewood ranks very well! If you have firewood that is a lower MBTU rating than the ash firewood you've stocked, there is no harm in mixing the two.

The strength of the ash is excellent, although it has flexibility. Ash is used in making bows, wooden handles, and baseball bats. An ability to relay sound clearly makes it a desired wood for electric guitar bodies and drum shells. Veneer and panelling are excellent indoor uses.

More than two thousand years ago, the ash was named Yggdrasil and considered a sacred tree in Scandinavia. It has been described as the World Tree of the Scandinavians, and the symbol of the life-force. A Scandinavian legend tells that Odin hung himself upon the ash tree for nine days and nights and sacrificed his eye for the knowledge of the runes.

Ash trees can live for several hundred years and respond very well to coppicing or pollarding - you can often find pollarded trees in old hedgerows where firewood may have been gathered for hundreds of years! 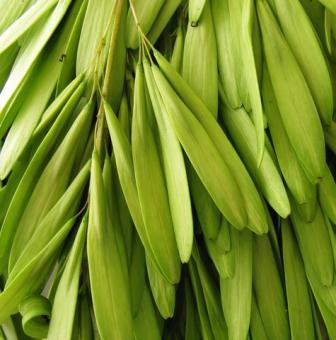 The seeds of the ash, known as "keys" are highly distinctive and hang in prolific bunches. As they mature individual keys drop off in strong winds and propeller to the ground, travelling long distances as they do.

Young keys can even be pickled to make a distinctive preserve!

Remember to check out our other pages on firewood types...